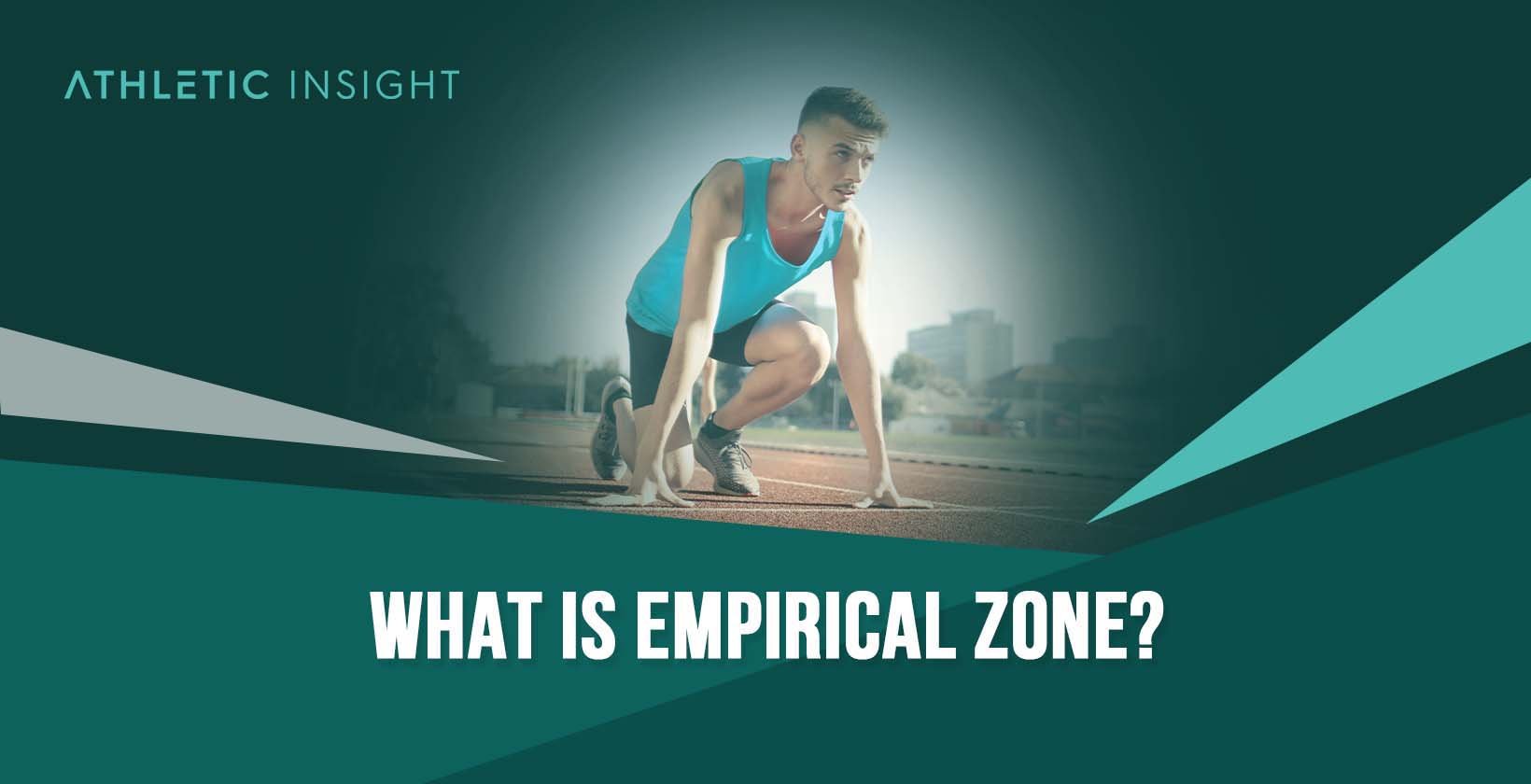 The empirical zone, or flow state as we will refer to it in this article, is a term in psychology that describes a mental state or condition where a person can perform an activity while being completely immersed in the feeling of performing that activity.

It is known colloquially as being “in the zone,” as an Empirical Zone, and many other phrases throughout many cultures throughout history. A flow state results in drastic hyper-focus that can dramatically improve performance in the activity performed.

This same effect can also lead to a decline in the performance of the activity. Decline often occurs because one aspect of the task begins to take too much focus. This singular decline then leads to an overall detriment to the activity as a whole.

People who perform at a high level of skill in an activity report completing tasks without thinking about it. They just rely on their instincts and previously formed muscle memory to guide their body to complete the job.

The people who report achieving something like a flow state are often professional athletes, musicians, gamers, and competitors who operate at a high level. However, anyone who engages in activities seems also to achieve a flow state with enough practice.

The key to achieving a flow state in a given activity seems to be practice, repetition, and balance of the mental state.

What are the factors of the flow state?

People who have entered the flow state have described feeling wholly absorbed in what they were doing, resulting in an altered perception of time, perspective, and an intense feeling of enjoyment and energized focus.

Classically six factors are thought to be part of the experience of a flow state.

What is the history of the flow state?

Since ancient times, many societies have had some idea of this concept.

The ancient Greeks personified the feeling of mental flow in the goddess of Lady Mnemosyne. As the goddess of memory, she was responsible for transmitting memories to powerful and influential people capable of using them to accomplish great things.

Lady Mnemosyne presided over the river of Lethe, a river of memories that represented the flowing ontology of the mental state as a liquidy and transitive thing that flowed between the Gods and the mortals.

Those mortals capable of incredible feats were thought to have been possessed by the profound mental flow granted by the gods by the ancient greeks.

Who invented the flow state?

Mihály Csíkszentmihályi, a Hungarian-American psychologist, coined the phrase in 1975. The concept was used in several psychological fields, including positive psychology and occupational therapy.

The term was accepted in scientific literature and is commonly used today.

Csíkszentmihályi went on to author several books about his findings on flow state. These books explored how a flow state could achieve happiness and purpose in life.

How does someone stay in the flow state?

The first part involves removing as many things from one’s environment as possible that might stop or interrupt one’s flow state. These obstacles cannot be overcome through practice or training, so they must be removed.

The second and perhaps most important part is to allow some distractions but then overcome them.

To remain in the flow state, one must perfectly balance the challenge of the activity with their skill.

What are the use areas of the flow state?

Below, you can find the use areas of the flow state.

Professional sports athletes use the flow state to accomplish speed, strength, or reaction feats that would typically be extremely difficult to perform consistently. Still, by using a flow state, they can perform these activities by setting themselves off mentally.

People who need to learn or study use the flow state to completely absorb all the material they need to know by using the benefits of the mental state.

Teachers try to design learning activities for students to enter a learning flow state where information is absorbed passively into their students instead of actively seeking it out.

Musicians describe the sense of feeling music rather than playing it and using the beat of the music to get their body caught up in the flow. This practice is common, especially among improv performers like jazz musicians.

Competition can give those involved tremendous anxiety and nerves, which can have a detrimental effect on their mental state. This anxiety can provide them with difficulty performing activities they would typically do easily under pressure.

Sometimes when playing a game, one can increase the speed of play by relying on the instinct built up over the experience or practice one has acquired. This allows new strategies to be developed and unpredictability from opponents.

An essential part of game strategy is predicting what your opponent will do by analyzing their moves or thought process. However, a flow state can counter this strategy.

Suppose the player doesn’t even know what they will do next. In that case, the opponent will also have extreme difficulty. There will be fewer signs or tells of their opponent’s thought process.

The concept of a flow state is similar to altered consciousness in many religious belief systems.

By altering a person’s perception, believers think one can experience states of ecstasy that impart profound feelings of intrinsic purpose and knowledge from a higher power.

What is the etymology of the concept of the flow state?

The flow state term comes from the feeling people feel while in it. It is usually described as being “pulled along” as if through a current of water.

What are the mechanisms of the flow state?

Research of the flow state from neurophysiology has not been investigated thoroughly so far, as is also the case with most brain-related phenomena.

Based on the limited research that does exist, it is thought that a flow state is associated with the lower activity from the brain’s prefrontal cortex.

This brain area is thought to be in charge of consciousness, memory, and self-reflection. It is also the part of the brain thought to be responsible for desires and impulse control.

The result of decreasing the activity in this area of the brain is that more parts of the brain are more free to communicate with one another, leading to increased creativity, spontaneity, and a reduction in conscious thoughts that allows for a distorted feeling of perception.

This distorted perspective of oneself is thought to be responsible for the abnormal feeling of time distortion felt by the individual in the flow state.

What are the conditions of the flow state?

To enter the flow state, one is thought to have to satisfy three conditions.

How does someone use the flow state for strength training?

A flow state helps eliminate unnecessary thoughts and maximize the effort put into the exercise, leading to increased performance. When strength training, focus is crucial for maximizing “gains”.

How does someone use the flow state for losing weight?

They often run into mental obstacles or barriers that stop their progress when losing weight. Using a flow state allows that person to reduce the critical thoughts and try new things to lose weight.