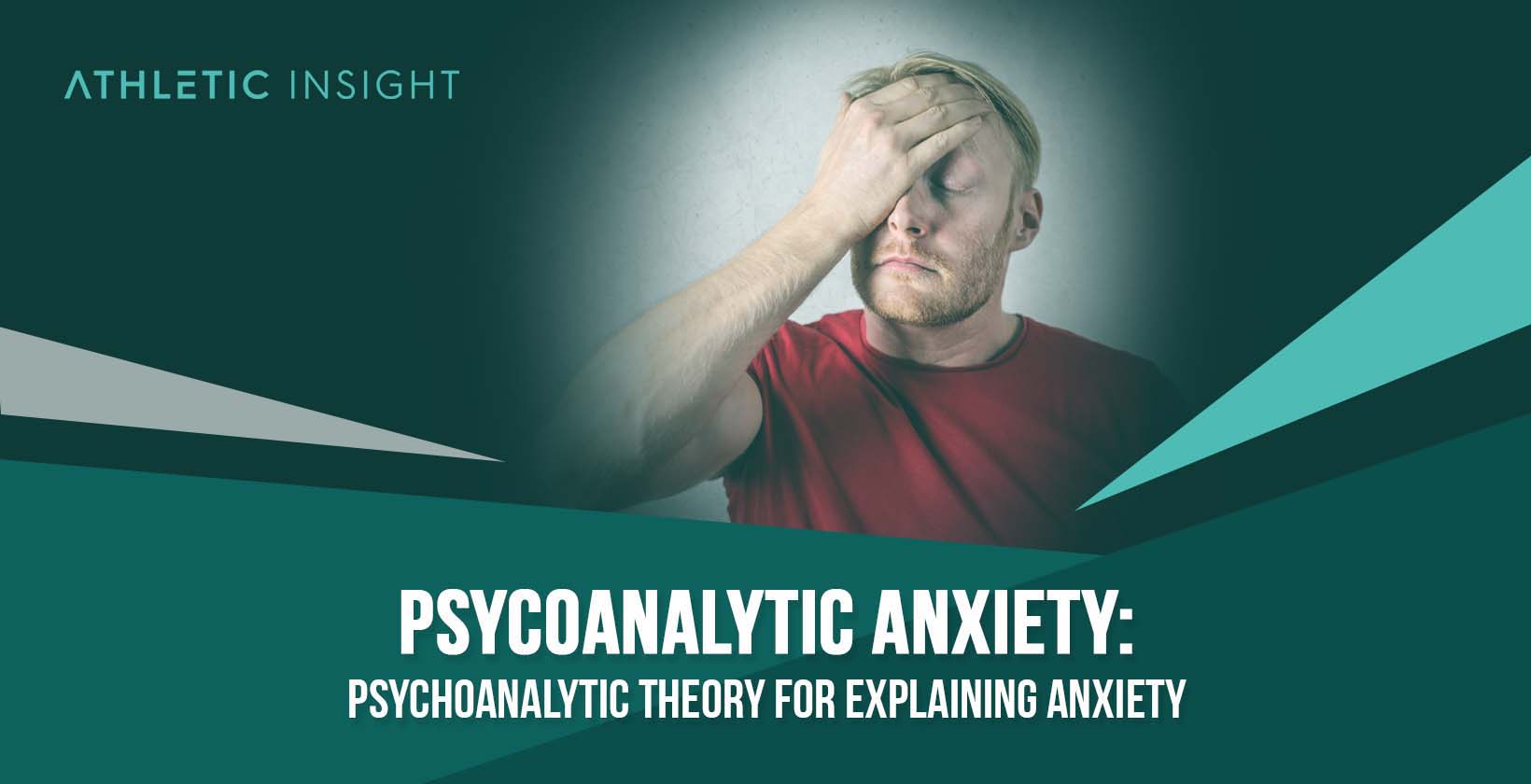 Psychoanalytic anxiety is a psychodynamic theory that sees anxiety as a conflict or struggle between a person’s id and ego. The id is the most primal and instinctive part of the mind, while the ego negotiates between reality and our unconscious mind and makes up our self-identity.

Psychoanalytic anxiety was discovered by the infamous neurologist Sigmund Freud in the 1800s. Freud was the first to use the phrase psychoanalysis, and his use of hypnosis with patients brought to light the idea of repressed experiences hidden in the unconscious mind.

Freud made several important discoveries and developed multiple theories about anxiety as a signal and as a warning to the ego or a defense mechanism. His hypothesis of anxiety evolved as he began to analyze and document what he called the structure of personality.

In the structure of personality are the id and the ego, and when they conflict anxiety is the result.

What is the Definition of Psychoanalytic Anxiety?

The id is the section of the mind or personality dedicated to unconscious wants and impulses formed by a person’s genetic background. The id is focused on self-preservation and longevity and is the part of the mind where survival instinct and self-defense live.

The ego is the section of the mind or personality dedicated to conscious and preconscious memories whose primary goal is to perceive, understand, and act, as it’s the part of the mind that operates in conscious awareness. When the ego and id are at odds, the mind represses the conflict.

When the conflict is repressed instead of dealt with or fixed, anxiety and defense mechanisms can begin.

How to explain Psychoanalytic Anxiety to an Athlete?

To explain psychoanalytic anxiety to an athlete, you should give them a full and direct definition of what anxiety is, the symptoms, and the way it can affect mental and physical health. They should also know the definition of the id, ego, and superego, to better understand the theory.

Finally, explain the psychodynamic theory and how the clash between the id and ego can cause anxiety and eventually neurosis or psychosis if it or the defense mechanisms used to avoid it get ignored. It’s crucial to provide mental health support throughout your explanation.

Once an athlete understands the theory of psychoanalytic anxiety, they can begin to seek help.

Things like child abuse or distressing and traumatic interactions with a parent, coach, or another authority figure can, when repressed, cause psychoanalytic performance anxiety. Issues with self-worth, self-esteem, and violent conflicts as a young person can also cause anxiety.

Athletes can avoid or deal with performance anxiety by undergoing continual psychoanalysis with an expert. Giving the athlete a space to safely explore any traumas or issues they’re dealing with can help them deal with unconscious thoughts and experiences which cause anxiety.

Many obstructions can exist in the unconscious mind related to winning, defeat, and sports performance, and they differ for every athlete.

Anxiety is most prevalent in Portugal, Brazil, Iran, and New Zealand, where between .6% and .8% of the population was dealing with anxiety or anxiety disorders as of 2019. In the Scandinavian countries, Norway, Sweden, Denmark, Finland, and Iceland, people in Norway deal with the most anxiety, with .7% of the population dealing with it in 2019.

In Norway, loneliness, unemployment, and isolation can cause anxiety and other mental health problems to come to the surface, even if they’ve been dormant for a long time. Living in an isolated area can decrease the availability of social interaction, which is crucial for a healthy mind.

In Brazil, mental health is seen as a taboo subject and mental health services are hard to find. Low socioeconomic status is also a factor, and many in Brazil struggle with extreme poverty and small chances to increase their status from generation to generation.